Engraving and etching by A. Collaert

Landscape with the Prophets Ahias and Jerobeam, circa 1600-1610

Ferry in Front of the Stone Bridge

The Old Tower as a Lighthouse

Figures in a Landscape

Figures in a Landscape

Landscape with a Maiden and her Dog

Etching from the Six Landscapes

Landscape with an Oaktree alongside a River, a Shepard playing a Flute to the Right

During the course of the 17th century, idyllic, country landscape scenes emerged as a new category of European art. Before that time, landscapes were not subjects on their own, they simply served as the background for other religious and secular scenes. Celebrated by Dutch artists, the landscape flourished and by the mid 17th century, it became the most widely produced and collected category of both paintings and prints.

Pieter Bruegel was one of the first artists to explore and elevate landscape imagery into its own subject matter.  From there, the depiction of the natural landscape blossomed into a distinct and influential genre.  Numerous artists followed suit, meticulously rendering the rural scenery surrounding them, from the rolling hills of the Dutch countryside to the rocky, mountainous terrain of Italy.

This exhibition includes works by twenty artists that embody the majesty and poetic beauty of the natural landscape.  Their unprecedented vision combined artistry and technique to create stunning renditions and a lasting picture back in time. 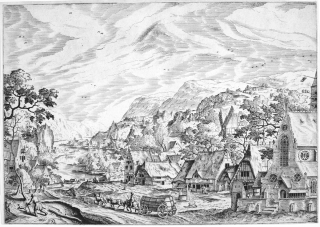 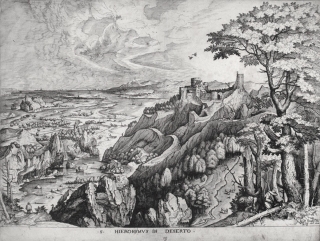 PIETER BRUEGEL, the Elder (after) 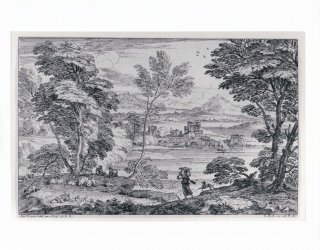 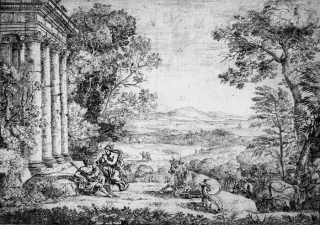 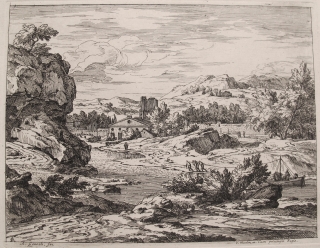 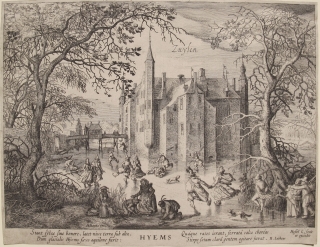 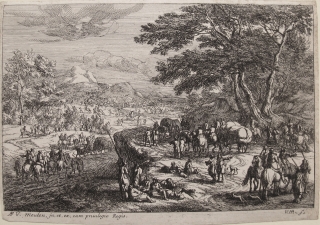 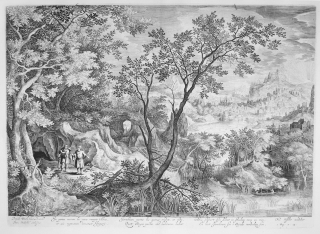 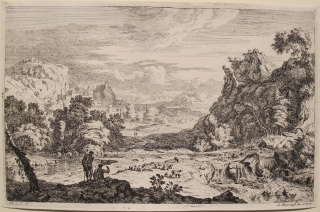 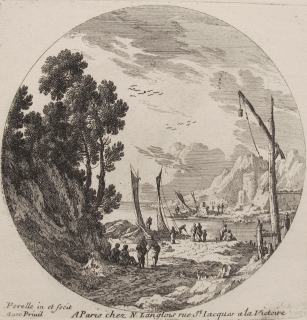 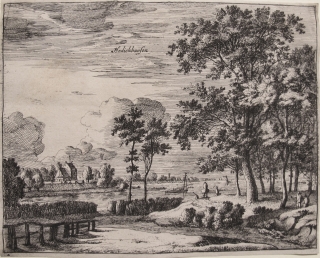 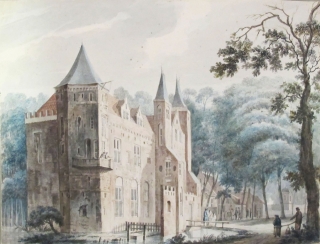 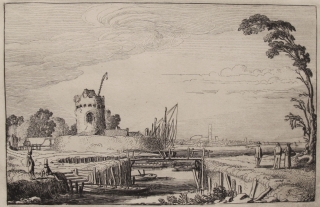 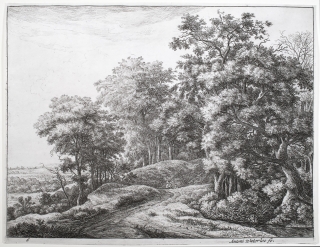 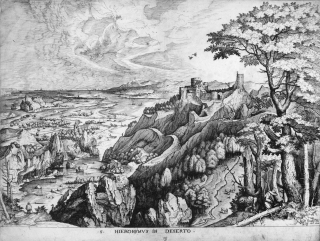