Waterloo was born at Ryssel near Lille in north-central France. By 1630, however at the age of 21, Waterloo and his mother went to live in Amsterdam. Sixty years later, Waterloo died in Utrecht in Holland. In spite of having been born in France, he is generally catalogued to be a major member of the 17th century Dutch landscape school. 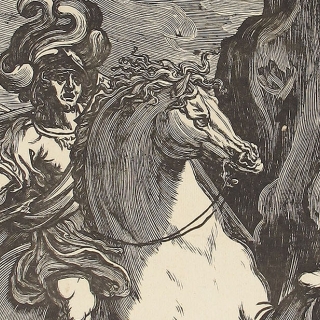 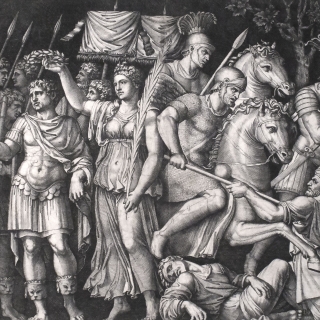 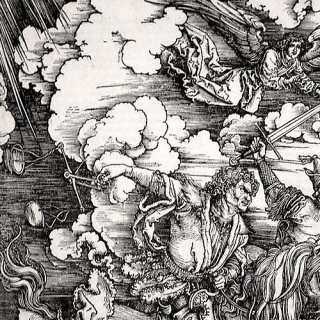 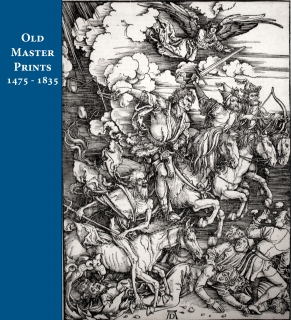