Woman Lying Down and Man with a Guitar

Small Portrait of a Woman

Painter in a Spanish Costume Painting his Model, 1968

Born in 1881 in Malaga in southern Spain, Picasso came to Paris in 1900. His first exhibit was at the gallery of Ambrois Vollard. In these early years in Paris, Picasso produced his Blue and Rose period works. His famous Les Demoiselles d'Avignon of 1907 marked the beginnings of Cubist painting. It was around this time that he met Braque and Matisse as well as established a contract with the dealer Kahnweiler who would become an important theorist of Cubism. His period of close cooperation with Braque culminated in the Cubist works of the summer of 1911 at Ceret. By 1918-1919, Picasso abandoned his "Cubist" idiom and entered a new phase of "Realism" which marked his production of the 1920's and 1930's. 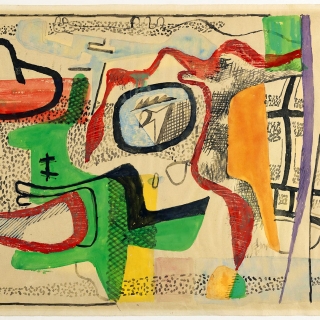 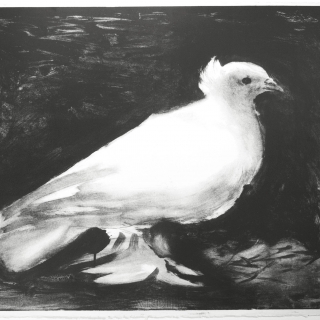 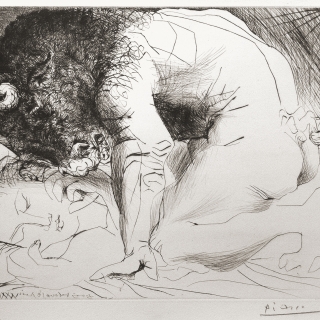 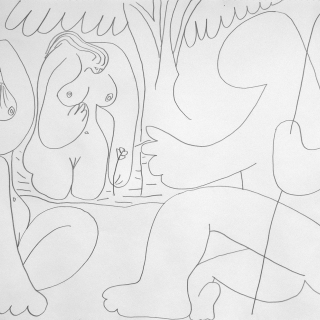 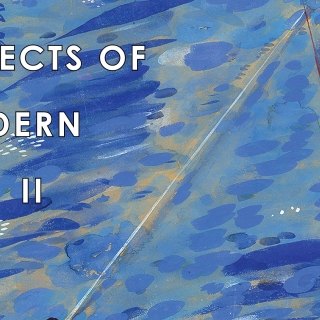 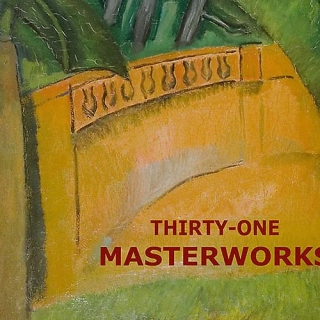 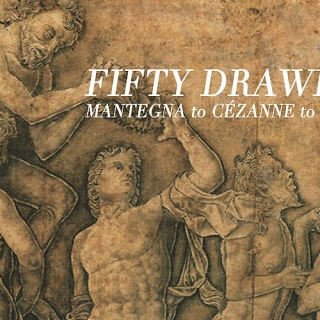 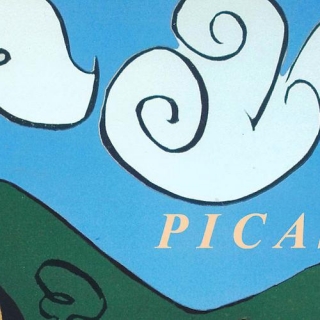 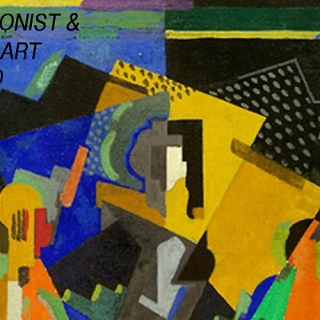 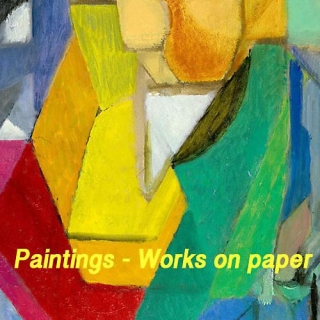 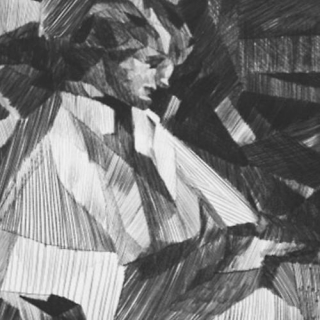 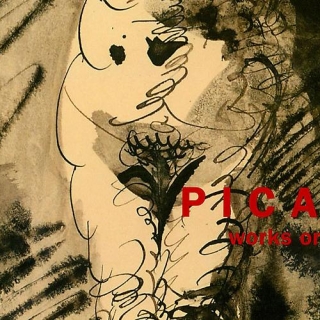 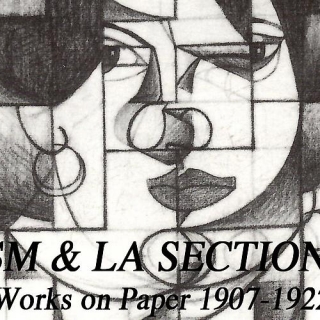